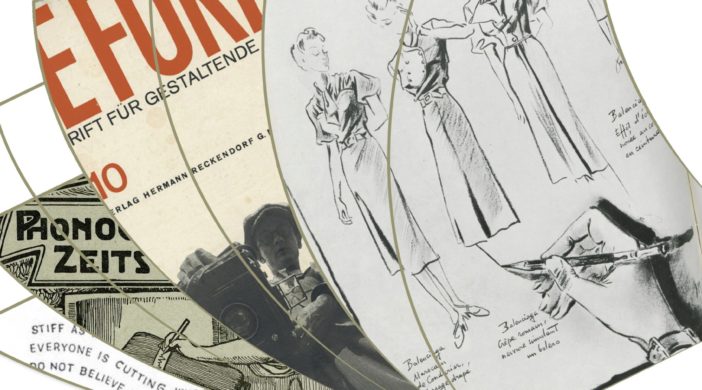 Because of their capacity to act as meta-media, periodicals have been central
sites to unfold and discuss media developments and constellations. On the one
hand, they develop textual discourses on media and their relationships to one
another; on the other hand, they also integrate other media, such as images,
illustrations and reproductions, incorporated into their own format via intermedial
processes and remediation. Consequently, journals not only address the
idiosyncrasies of the various media in their environment, but also consistently
reflect (on) their own mediality—whether explicitly in articles about their own
format and journal culture in general, or implicitly in their layout, their text-image
relationships, their graphic design. Accordingly, this conference will be interested
both in media constellations which can be observed within magazines; and in the
historically specific, superordinate constellations formed between the various
mass media in which they take part